World of Tanks is an action combat MMO that puts players in control of a realistic style tank. The combat is massive, the environment is beautiful, and overall the game is quite fun. WoT is one of the most popular MMO games ever, with over 60 million registered players from all over the world. World of Tanks also has a Guiness Book of World Records award for having a record-breaking 500,000 players online (at the same time) in one server 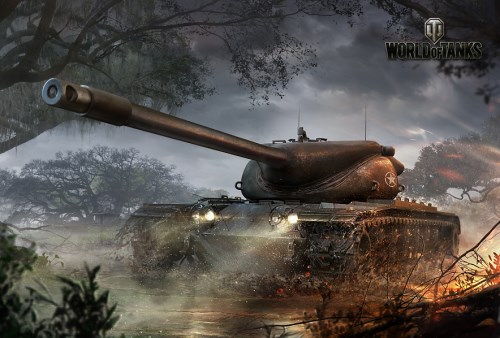 The World of Tanks is a free to play MMO that puts players right in the heart of a tank battle. It is known for its massive matches and great customization options. The game is very simple, but it is incredibly difficult to master. World of Tanks is focused solely on PVP and it does not even offer players a PVE or single player mode. This means that the learning curve can be quite high for the newcomers, but with some patience and perseverance, anyone can begin to be a threat.

The tanks in World of Tanks are incredibly detailed. With over 150 armored vehicles to take control of, players will always be able to find something that suits their play style. Each tank is modeled after a real life version. There are several British, German, Soviet, French, and American models available, as well as many others. Once a player purchases a tank, they can begin to customize it to their liking. There are hundreds of customization options, such as deciding how much camouflage a player would like or what barrel type would best help them on the field of battle. The developers have obviously worked very hard to ensure everything is historically accurate and they certainly take the designs of the tanks seriously. 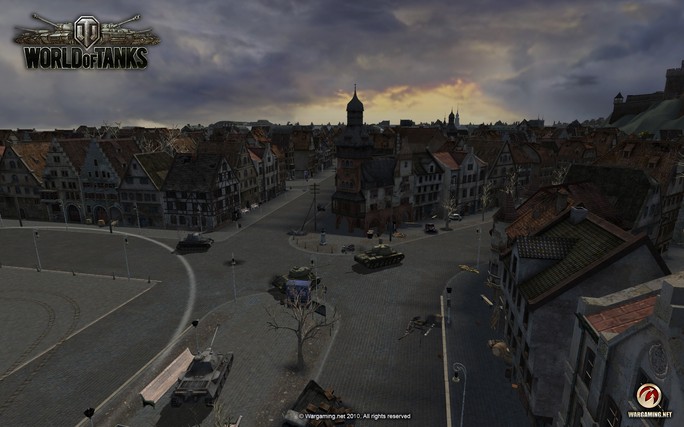 One of the things that make World of Tanks so addicting is it’s easy to use controls. Ever beginner gamers can hop onto this MMO and begin playing immediately. Of course, as the combat becomes more advanced, there will be more controls to master. To move, simply use the WASD keys and look around with the mouse. Players will simply aim at their target and click to shoot. The more advanced controls are still easy to get the hang of, but it may take a bit longer to fully understand them. Because the controls are so easy to get the hang of, players can focus on the actual game, rather than trying to find out how to move their tank.

For a free to play game, the graphics of World of Tanks are outstanding. The beautiful landscapes and detailed tank designs help suck the player into the game. The maps are very open, as players must control large tanks. Therefore, players will find themselves in a great environment that makes the experience much more enjoyable. In addition to incredible forests and grasslands, players will also be able to do battle in large cities or small villages. As for the sound of the game, once again, World of Tanks does a fantastic job. The best feeling a player can have in World of Tanks is right after they land a direct shot into the enemy. The loud, satisfying thump never gets old. The tanks also sound very real and it truly gives the player a sense that they are controlling their very own tank. 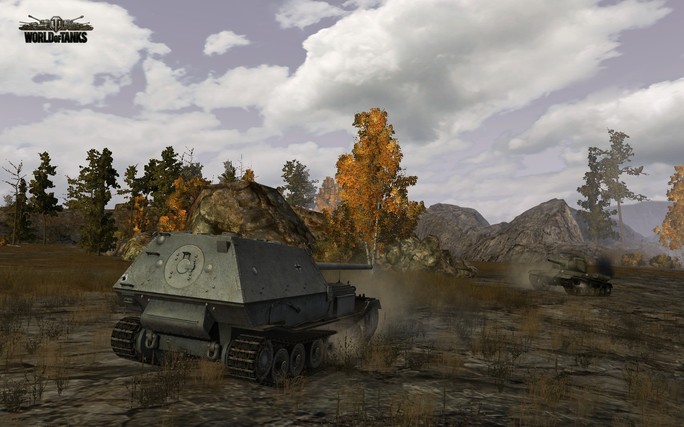 Of course, the main reason players constantly flock to World of Tanks is because of the combat. Players are thrust into intense 30 vs. 30 matches. The match can be ended by destroying all over your enemies or taking over their base; the choice is yours. One of the greatest things about this game is that no two matches will be the same. Because of all of the customization, you will always be facing different tanks so you strategy will have to change constantly. This keeps the game feeling fresh and exciting so that you will keep coming back for more. World of Tanks does a good job at balancing the game by putting players with similar tank builds together. This means that the higher level players will not be able to destroy the lower level ones.

One of the downsides of having a competitive free to play MMO is the amount of immature players who like to cuss and rant in the chat. This is quite unfortunate but its something that every shooter game struggles with. In fact, there are many players who do enjoy trash talking. Others who do not find this amusing can simply ignore the flaming in chat. If you tend to be annoyed by this, then WoT is not the game for you.

World of Tanks is a polished MMO that has a large following. Seeing as is absolutely free to play, everyone should give this MMO a try. However, do keep in mind that this is definitely for those who enjoy competitive gaming. Those who prefer more a more gentle and kind MMO experience will be turned off by WoT’s highly aggressive player community. Having said that, there is a reason why this game has attracted so many players from all over the globe – its easy to get into and great fun.