Twin Saga is a free to play MMORPG where you must help a fallen goddess save the world from her evil twin. The game features a rich anime-styled graphic set and the world is large and filled with various things you can do daily. Choose to play any of nine different classes and freely switch between them at any time. Travel between various regions to uncover the memories of your goddess and gather her knights so that together you can win the fight against the evil goddess. Ever wondered what it would be like to become a goddess’ Knight? Let’s go over what awaits in Twin Saga! 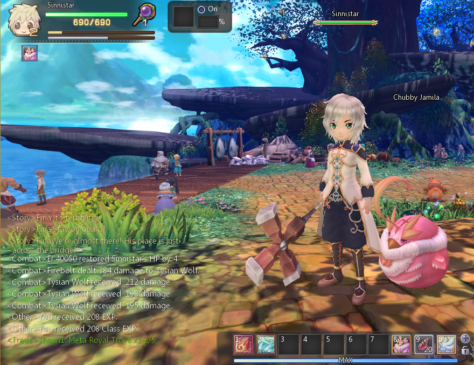 The character creation process is pretty straight forward. You first choose your gender, then you can change between a small selection of the classes (no healer at first). Once you’ve decided on class, you can customize your character’s appearance. The selection isn’t the largest, but it’s enough to give some variation from every other character with 10 face options, 8 hairstyles, 4 skin tones, and lots of color options for your hair and eyes. If you’re feeling risky, you can always randomize it for crazy combinations. Once this process is done, you name your character and then jump into the story! 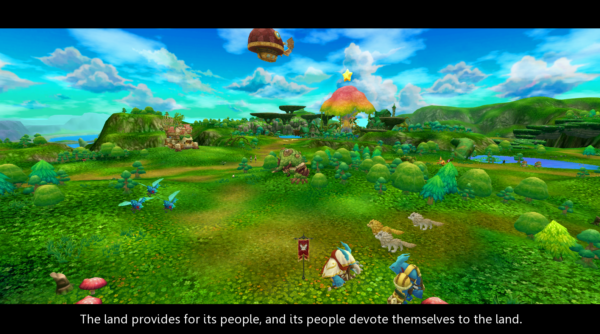 At first, you’ve only come to the island to hunt down some troublesome critters that the locals hired you for. Things take a turn for the worse however when you’re surrounded by them and have to try and save the girl who led you to where they were. After a short battle, a man in heavy armor arrives and the story officially begins. The goddess appears, her evil twin, things go south, and you find yourself being teleported away into a distant region by the goddess as her knight holds the enemies at bay.

Now you get free control and can progress however you like, whether it’s continuing the story quests and unlocking the other classes, or exploring and finding the various secrets scattered across the region. You won’t be able to explore much since it forces you to pursue the story at this time, but you can look into some memories and get a feel for the amazing landscape before you.

Whether you start out as a Dragonknight, or some squishy mage, you can freely change between any of the classes that you have unlocked. You’ll initially have access to about 4 classes and gain access to the rest as the story progresses. This is a unique way to give freedom to the players as each class has its own level, skills, and equipment that changes based on your class. No more gathering different gear for each class. That blue sword you have will become a blue staff when you’re a mage, or a bow when you’re and archer. This was a pretty amazing surprise when I first switched my class since I had thought I’d have to get new equips for the new class. 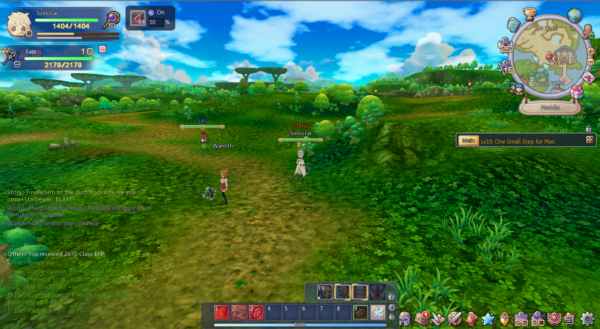 As you fight your enemies, a rage meter will build up allowing you to use much stronger and aoe type skills. Each skill uses this rage meter instead of a common source like mana, which means all skills are essentially cost-less since several attacks build this rage meter. Once your rage meter is full, you can press the Ultimate button and perform a deadly combo on whichever enemy you target. Sometimes these are aoes, and they can always be used on bosses to make the fight just a tad shorter. The best part is, Ultimate moves cannot be blocked by anyone.

A Senshi is a companion that you can summon to fight by your side in every battle. They will not show up while mounted though. Each Senshi will have their own skills, level, and stat bonuses that are added to your own stats. Depending on which class you play as, you should use a Senshi that compliments that particular class, although it doesn’t matter too much when things are easy going. Senshi’s do not have HP so you’ll never have to worry about them falling short in battle. As a mage, I found using the Cleric Senshi to be a useful aid since they could heal my squishy-ness and the allies around me. They could also punish my enemies by weakening them to magic based skills which was a huge help in boss fights.

Twin Saga takes player housing to the next level, by literally allowing you to summon your house from anywhere in the world right before you. The house will show up as this steampunk looking house on wheels which is a really neat touch, and you’ll be able to go inside it from interacting with it. Once inside, things get interesting. Your Senshi companions will show up inside of the building (or the one you choose to run the house for you that is) and offer unique Senshi quests for you to do daily. You can also change the layout of your home by buying furniture and placing it wherever you want it.

Each house has 4 sections, from gardening to crafting and the main hall. Each area will have NPC’s that offer quests, give you items occassionally, or sell you much needed potions. Look for those potion vendors no more, since you can bring them to you! 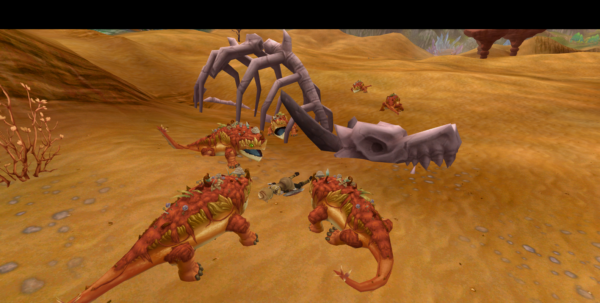 Each regions has bounty hunters that will ask you to hunt down various bosses that cause havoc wherever they appear. These bosses can be difficult, but they aren’t too bad when in a party of two or more. The bosses will look like upgraded versions of the common enemies in the regions they spawn at and they will spawn roughly every 30 minutes. There’s no shortage of bounties to hunt down. Once you have the tokens given by defeating them, simply return to the bounty hunter NPC and gain your XP rewards for each token collected. Keep in mind however, that you can only turn in 5 per day. 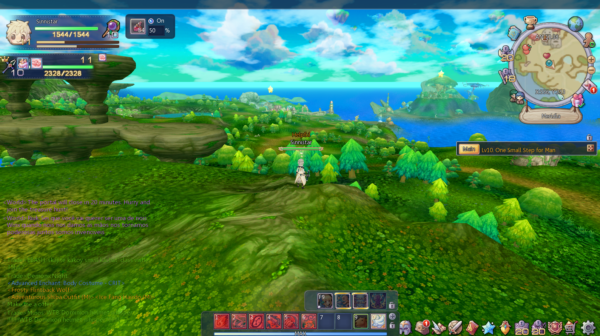 Whether you’re in it to impress a goddess and become her top Knight, or just want to live the life of a craftsman gathering resources from the land to make useful items, Twin Saga has the roles covered. The game’s world is vast and beautifully detailed and filled with stuff to do. There are secret quests scattered around the world, and many of them are quite puzzling to figure out, but the rewards are great. There are a lot of mount, cosmetic, and Senshi options to choose from as well. When playing, you feel like you’re genuinely part of the story being told, where your decisions matter. The memories were a nice touch as well since they had several different routes you can take with different endings in each so you can always find a new ending on the next day.

Overall, I had a lot of fun playing Twin Saga, and it’s a great MMO to play with a friend or multiple friends. The challenge was a bit lacking, but the boss fights and cut scenes made up for it since they looked like something straight out of top games at times. So, if you’re looking for a relatively new and fun MMORPG to play with some friends, try Twin Saga and see if it’s for you!